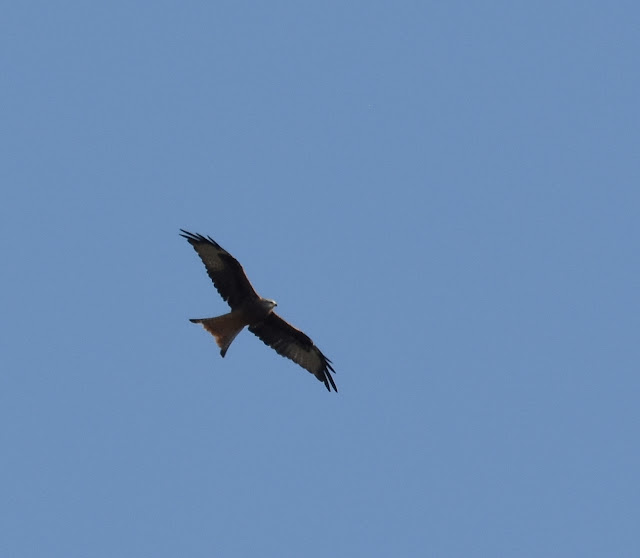 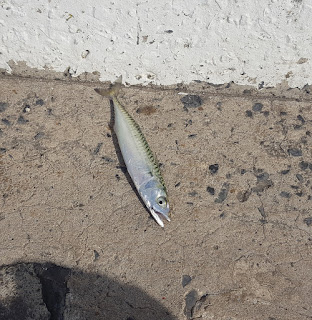 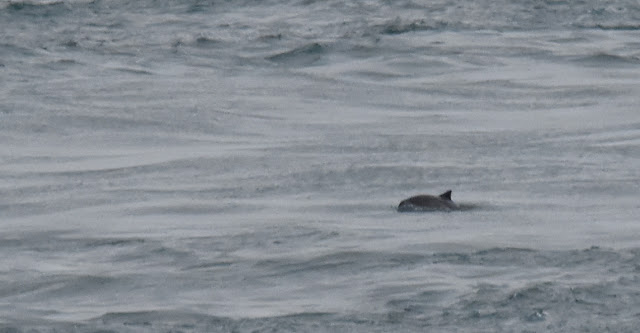 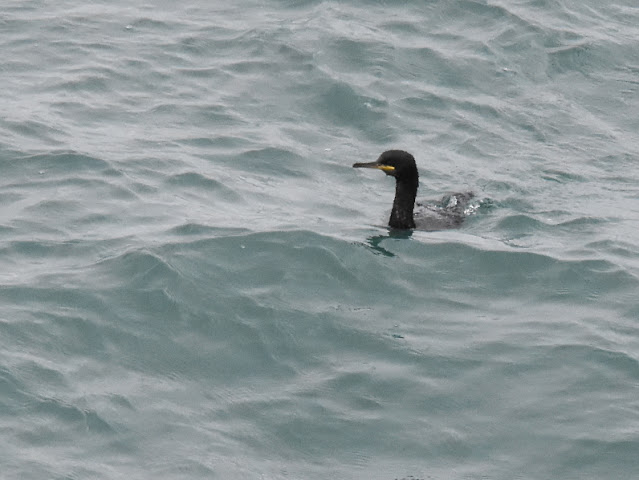 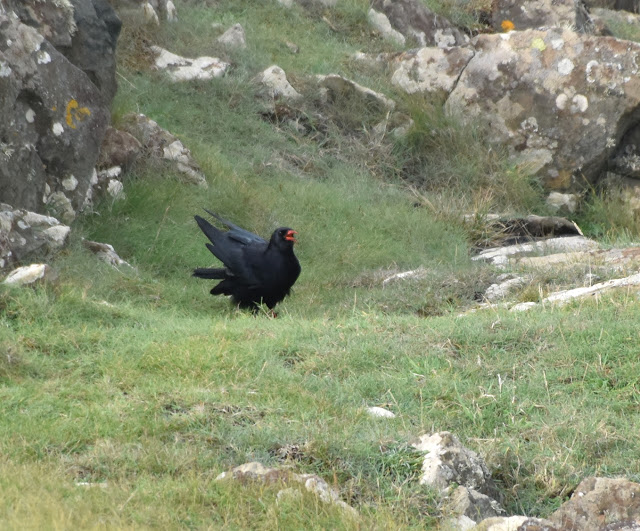 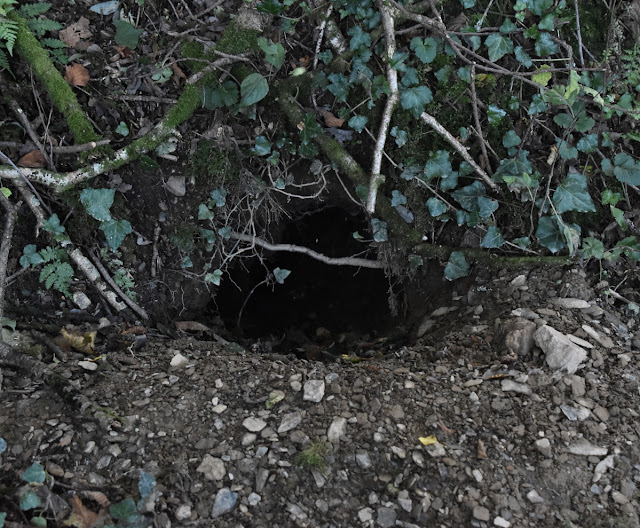 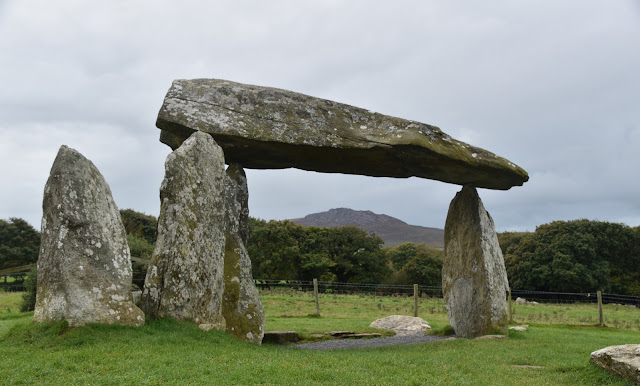 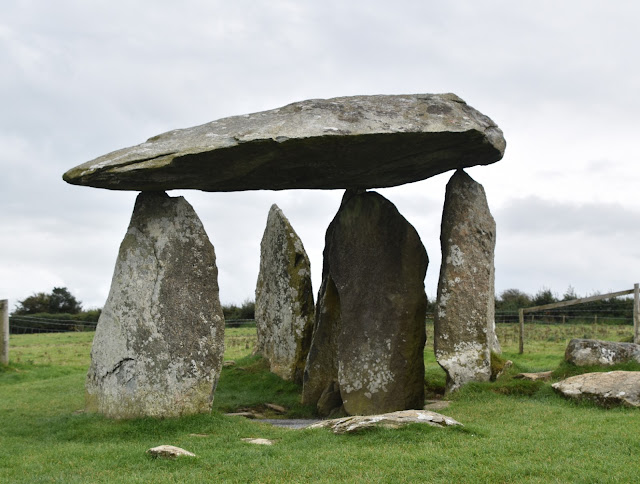 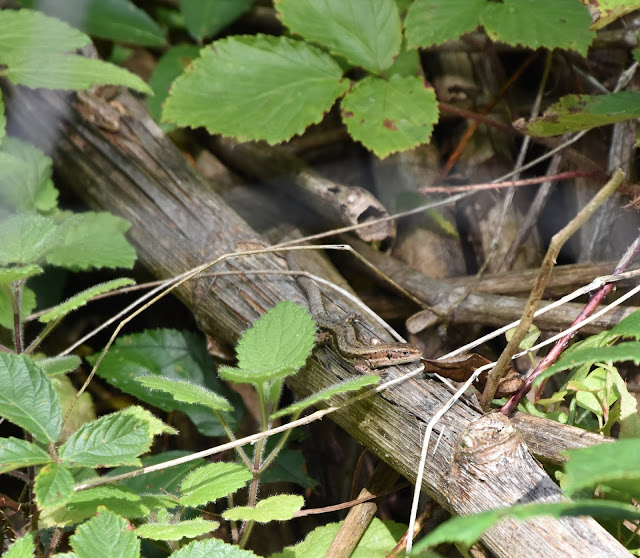 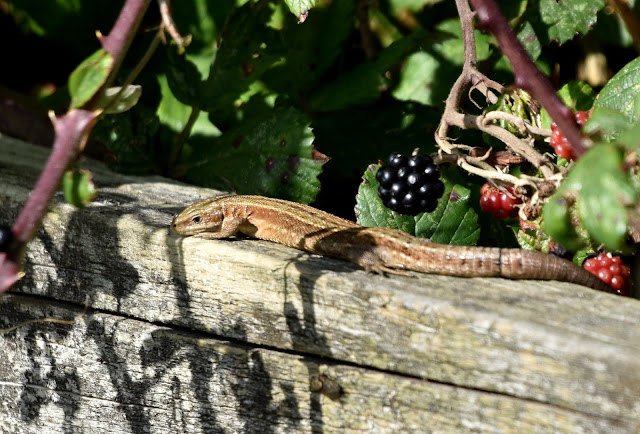 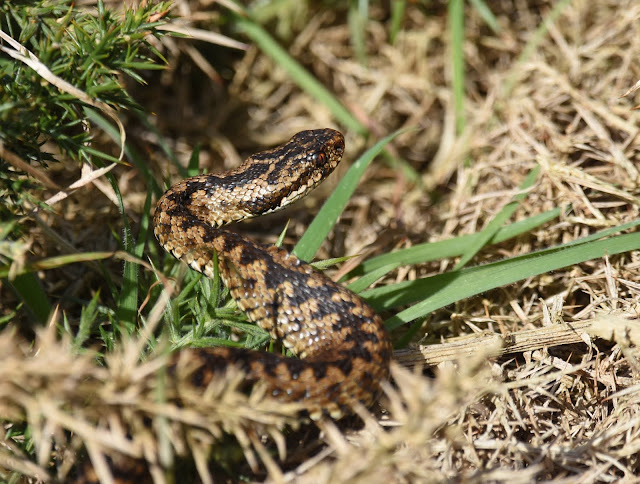 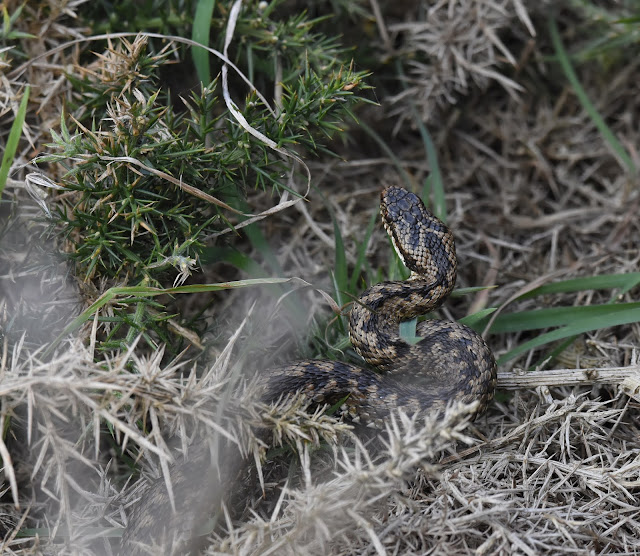 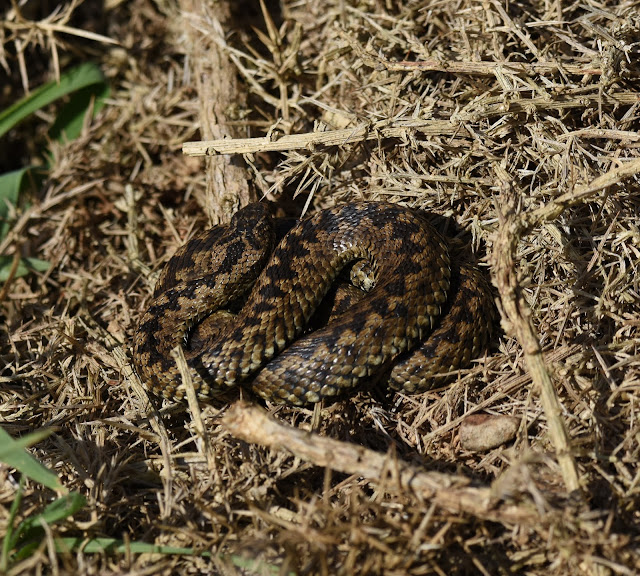 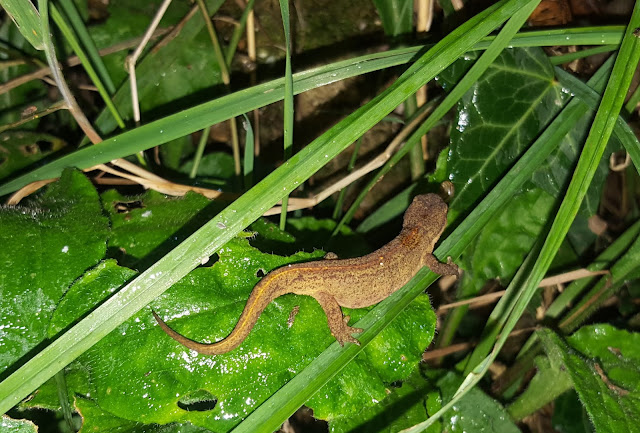 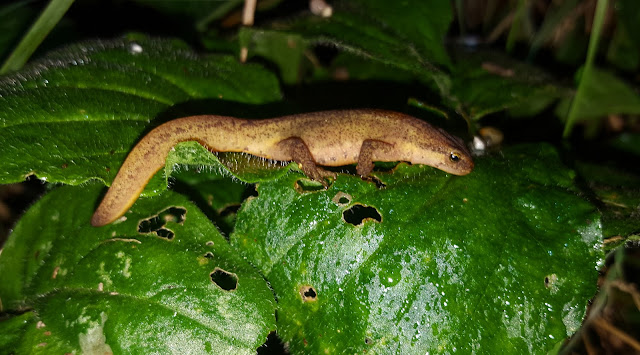 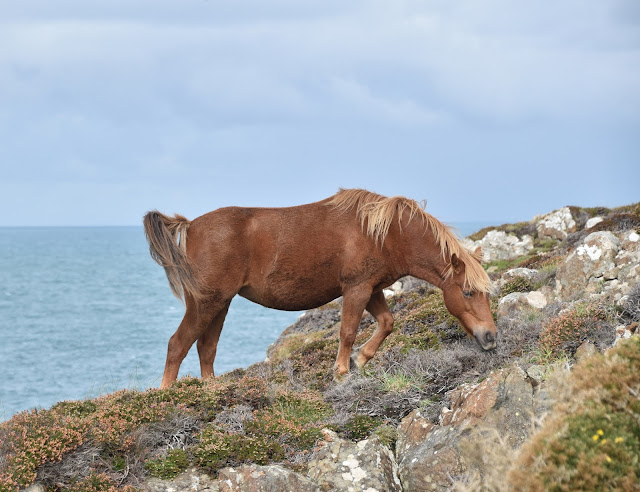 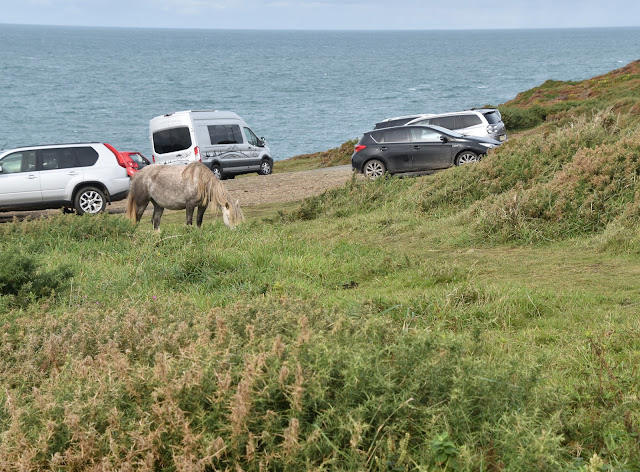 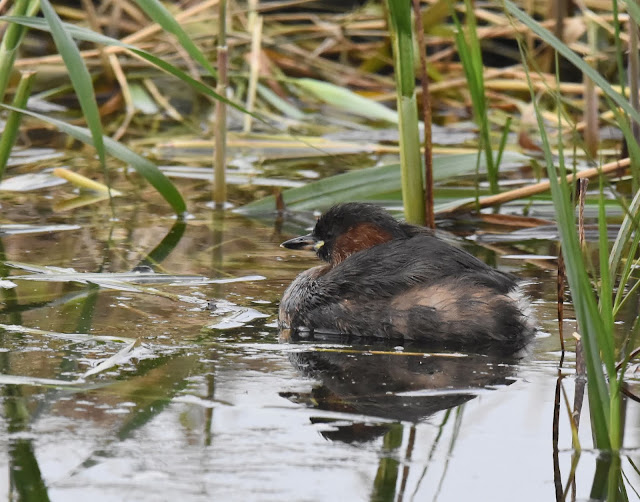 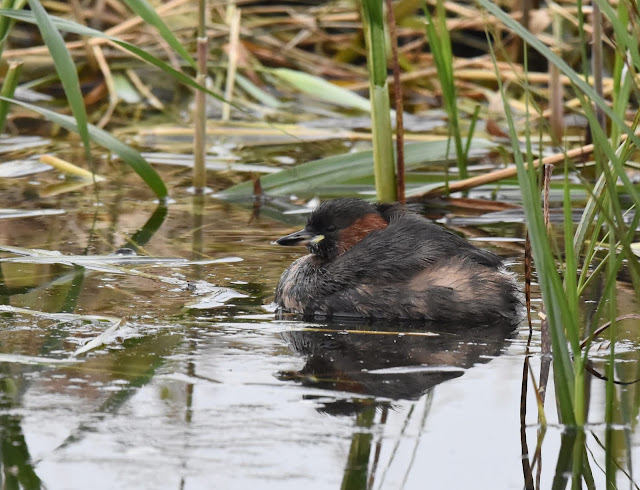 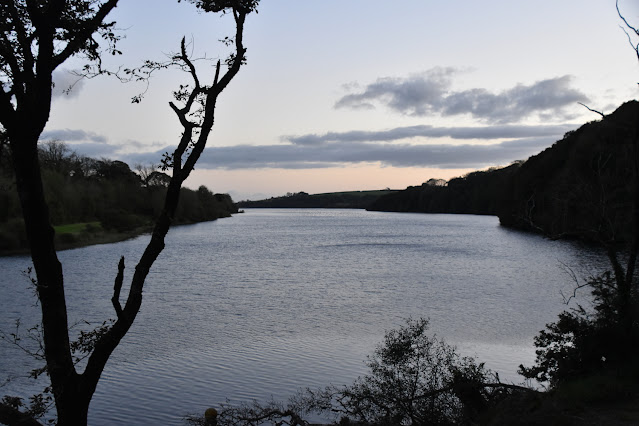 We hope you've enjoyed our quick spin round Pembrokeshire and the wildlife the country has to offer. Really needed two weeks and a some better weather there's loads of the county we didn't even get close too...Maybe next year.....
Where to next? Some Siberians to tell you about
In the meantime let us know who's chewing all the grass in your outback.
Stay safe stay socially distant and get out and enjoy your local wildlife, it'll do you the world of good.
Posted by Lancashire and Lakeland Outback Adventure Wildlife Safaris at 20:42 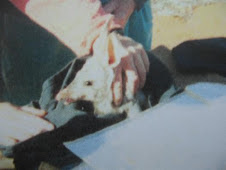 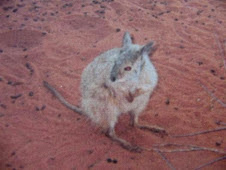